Joe Altieri, Founder & CEO of FlexScreen, has announced today his finalized equity partnership with 'Shark Tank' Entrepreneur and Investor, Lori Greiner. This new investment symbolizes the dawn of modernization for the world of window screens, which has remained relatively stagnant for decades.

Read the latest about what Joe's doing:

Throughout the process, from that first e-mail [from Sony's Shark Tank producers] to the signed equity deal with Shark Tank investor Lori Greiner over a year later, I learned so much, and I carry those “lessons from the tank” into every aspect of my leadership today. Here are some of my key takeaways from “Shark Tank” that may help you in your own startup journey.

A Series of Fortunate Accidents

Every year hundreds of thousands of small business owners and aspiring entrepreneurs write, email, call, send all numbers and manner of appeals to the producers of Shark Tank, hoping against odds for the opportunity to pitch their products to the show’s panel of high-money and now household-name investors. As an entrepreneur with aspirations of growing his small business FlexScreen—which sells a more damage-resistant alternative to traditional aluminum-framed screens—Joe Altier was never one to turn his nose up to the financial support and brand awareness that prime-time TV investors can provide. But it was never his strategy to chase it, nor did he have the time to apply/plead. Turns out it didn’t matter, because the producers of Shark Tank ended up coming to him.

New products for keeping the house cleaner and tighter. 2. EASIER WINDOW SCREENS
These affordable screens have a flexible frame that makes them easy to install and remove.

Joe Altieri of FlexScreen: 5 Important Business Lessons I Learned While Being On The Shark Tank

Joe Altieri is a life-long innovator, entrepreneur, and problem solver who turned his cutting-edge invention, FlexScreen — the world’s first and only flexible window screen — into a thriving multi--dollar company. Since its introduction into the marketplace, FlexScreen has earned multiple awards, gained international attention, and caught the eye of Shark Tank producers, who invited him to pitch his invention on the hit show. Joe appeared in Season 11, Episode 10 of Shark Tank, where three Sharks battled for a piece of FlexScreen, with Lori Greiner, the Queen of QVC, hooking the deal.

Barbara Corcoran is interested in window screen company FlexScreen, and has an offer out there for entrepreneur Joe Altieri. Then Lori Greiner decides to make the same offer, making Joe choose which Shark he thinks will be best for his business. From season 11, episode 10 of Shark Tank.

The Sharks are back after the show's seasonal hiatus and ready to make a deal!

Joe Altieri swam with the sharks and survived. In fact, he came out in even better shape than before.

A local man got the attention of the sharks on Sunday night's episode of "Shark Tank" on ABC.

Being able to twist and bend a window screen into place without causing damage – that’s the secret behind FlexScreen, a product that is manufactured locally and was featured this week on the popular TV show “Shark Tank.” 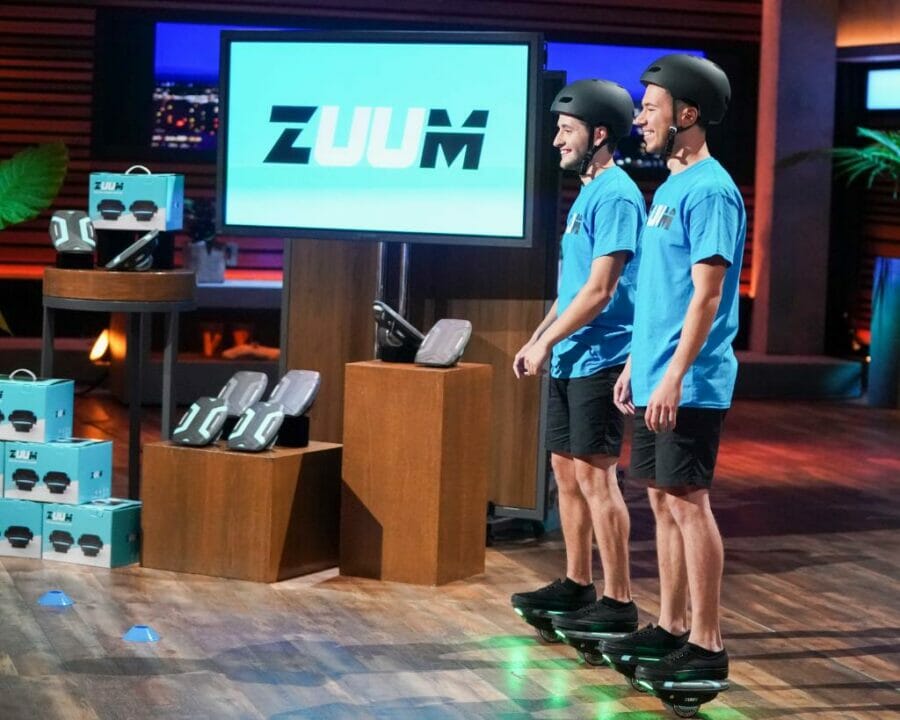 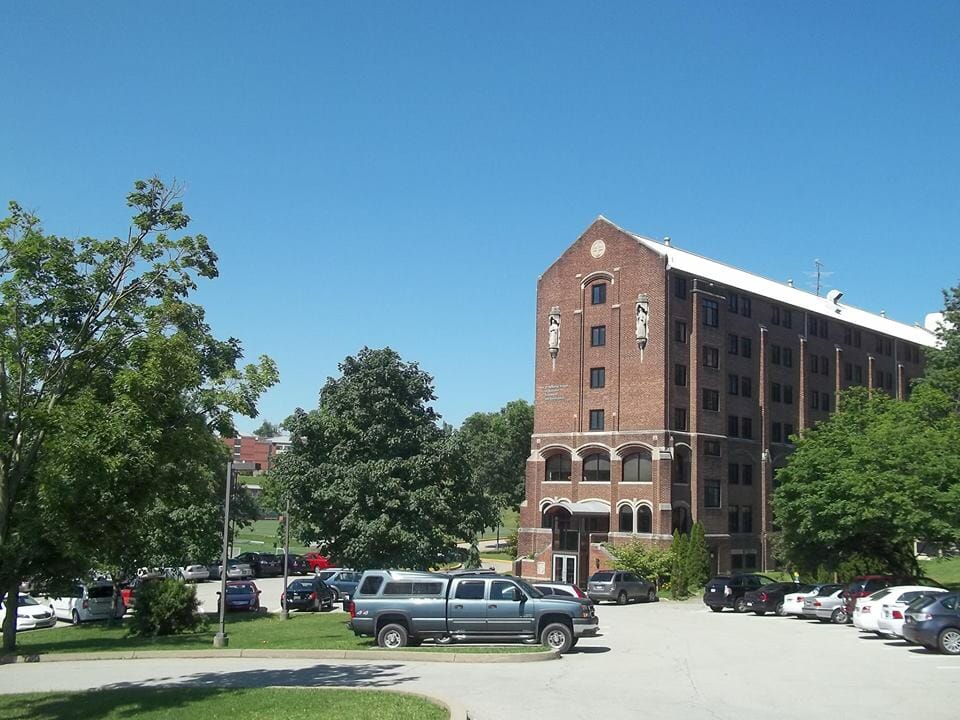 Before an entrepreneur reaches the point where they feel comfortable calling themselves a small-business owner, there’s the daunting prospect of first starting a business. In the case of someone like FlexScreen President Joe Altieri of Plum, he was able to put in place a group of investors to help launch his business. 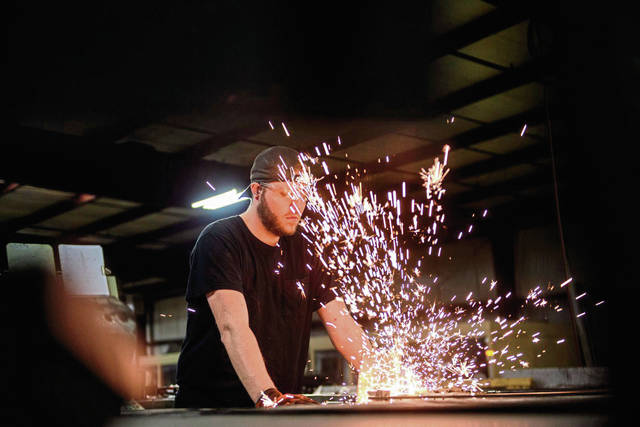 When Joe Altieri began seeking a way to make a better window screen in his Plum garage, he was just looking to improve on what was century-old technology. “The current patent on window screens dates back to 1907,” Altieri said. “So you have 100-year-old technology on modern windows.” 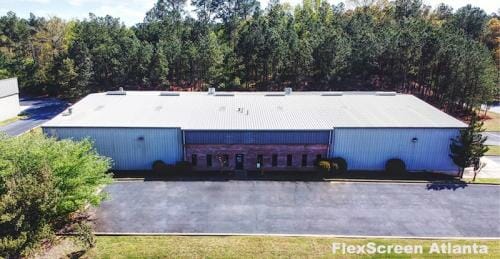 FlexScreen, which has been grabbing a lot of attention in the industry for its innovative flexible window screens, announced at IBS Orlando in January that the company would be opening its newest plant in Atlanta.

FlexScreen-South Dakota in Vermillion, S.D., the company’s newest manufacturing plant, began accepting customer orders this week. The facility will produce the full line of FlexScreen products and plans to add 24-40 jobs over the next 18 months. 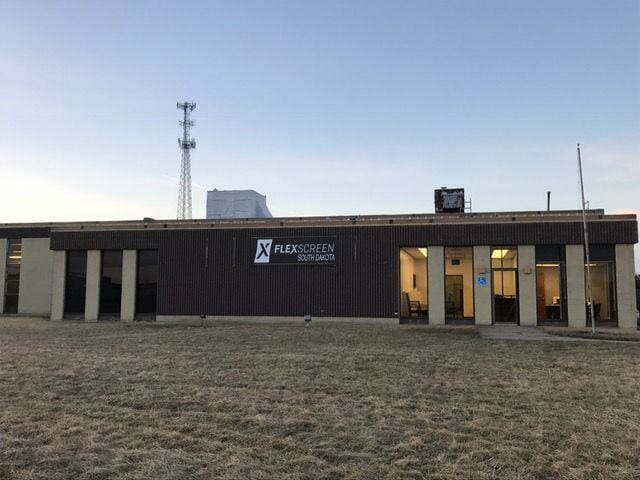 FlexScreen LLC is expanding operations into the upper Midwest with the opening of a new manufacturing facility in Vermillion, S.D.  Scheduled to begin manufacturing in the spring of 2017, FlexScreen-South Dakota will produce the full line of FlexScreen products and plans to add 24-40 jobs over the next 18 months 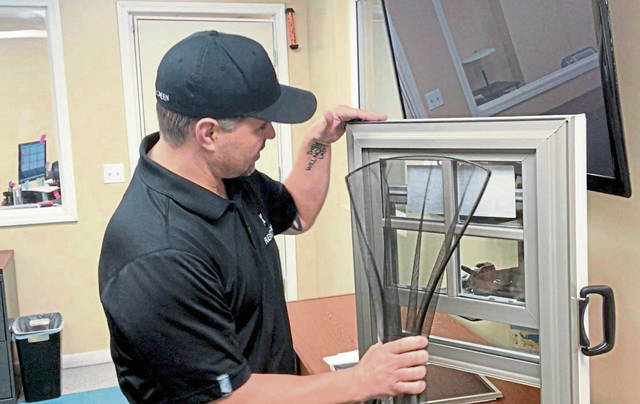 In the latest edition of the Lesko Talks Windows podcast at DWM, host Jim Lesko chats with Joe Altieri, the inventor, developer and president of FlexScreen. 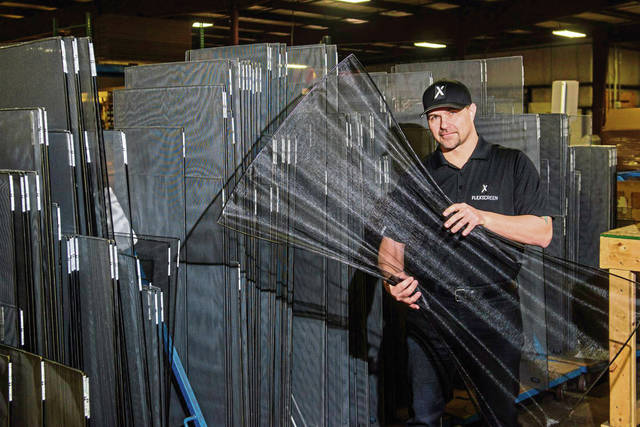 The U.S. Patent and Trademark office awarded FlexScreen the first of 11 patent applications for its flexible window screen technology. 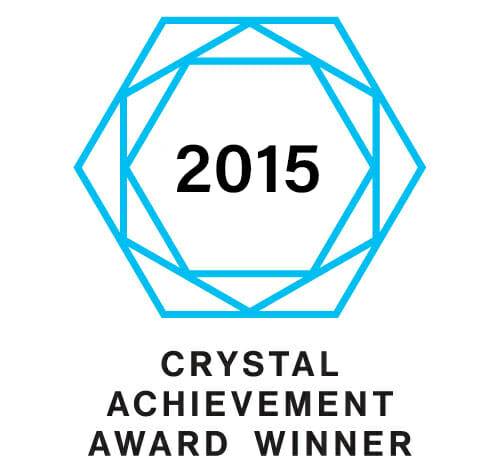 “Sometimes the simplest ideas are the best,” says Joe Altieri, president and founder of this year’s Crystal Achievement Award-winning FlexScreen. Before he cultivated his simple idea for a solution to damaged screens, Altieri spent 15 years of his career as an independent sales rep, selling outsourced window screens. “The issue we had on a day-to-day basis was damage,” he reports, and homeowner complaints about the design of window screens. 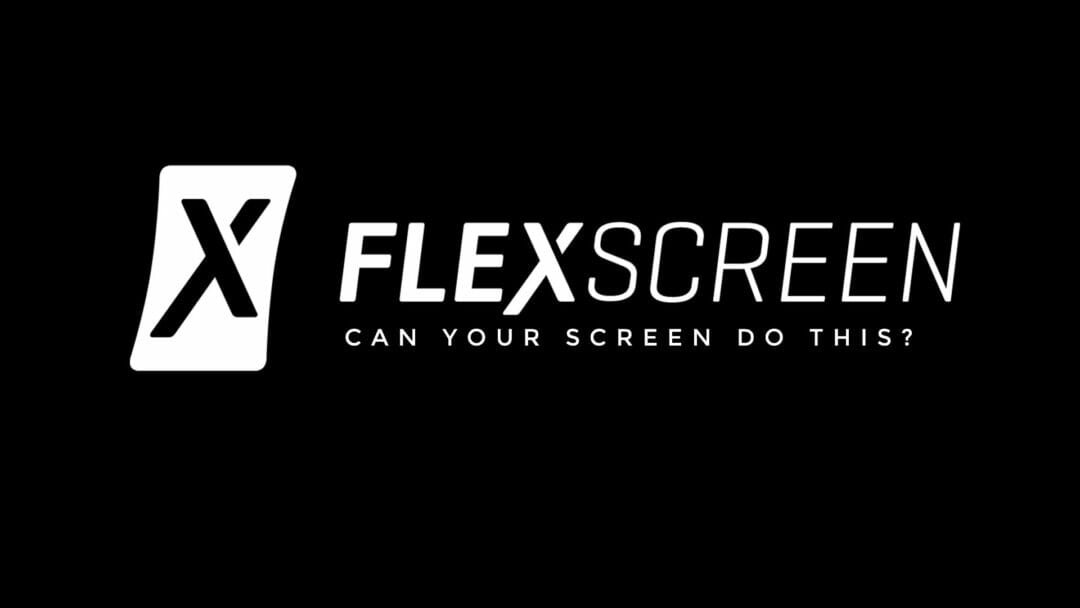