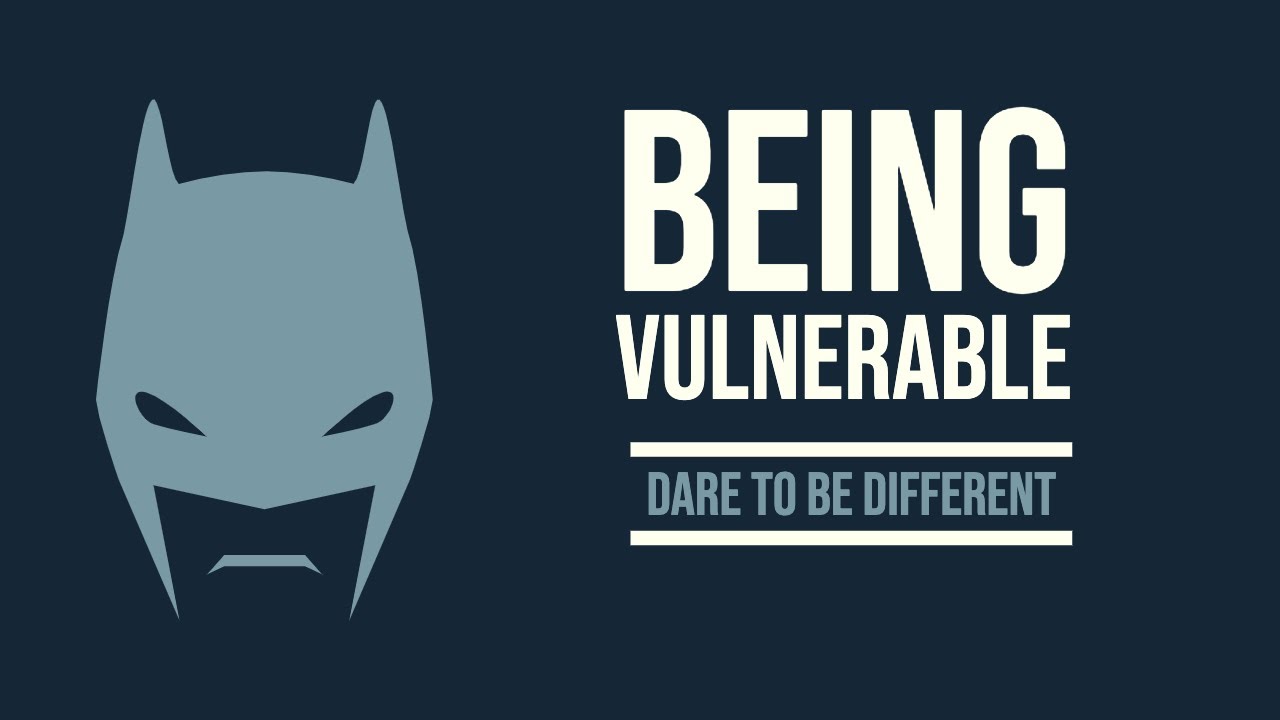 To risk failure and embarrassment, even on a very small scale, is enough to scare some people away from pursuing their passions and their dreams. So, what's it like to put yourself and your product out there in front of millions of people on national television? Specifically, on ABC's hit show, Shark Tank?

On this episode of the Dare To Be Different Podcast, FlexScreen Inventor and CEO, Joe Altieri, will tell you exactly what it was like when he appeared before the Sharks and landed a deal with the Queen of QVC, Lori Greiner. It takes a lot of vulnerability to open yourself up to the scrutiny of a national television audience. Still, vulnerability, failure, and success all play a part in the making of something great.