Joe Altieri is a life-long innovator, entrepreneur, and problem solver who turned his cutting-edge invention, FlexScreen - the world's first and only flexible window screen - into a thriving multi-million-dollar company.

A third-generation entrepreneur, Joe learned the value of creating outstanding teams and healthy organizational cultures from his father and grandfather. He is generous with his resources and time and has been honored and recognized as one of Pittsburgh's Volunteers of the Year.

Joe married his high school sweetheart, Alisha, and they have four children, two of whom are married and have children of their own. They all still like each other enough to get together every Sunday for dinner, and Joe considers their healthy family life to be his most important and highest achievement.

Joe has gained a large following as a leading expert in the window and door industry, but his wisdom and experience as an inventor, a leader, and an entrepreneur reach far beyond any one industry. Use the contact form to inquire about the possibility of Joe appearing at your trade show or leadership event. 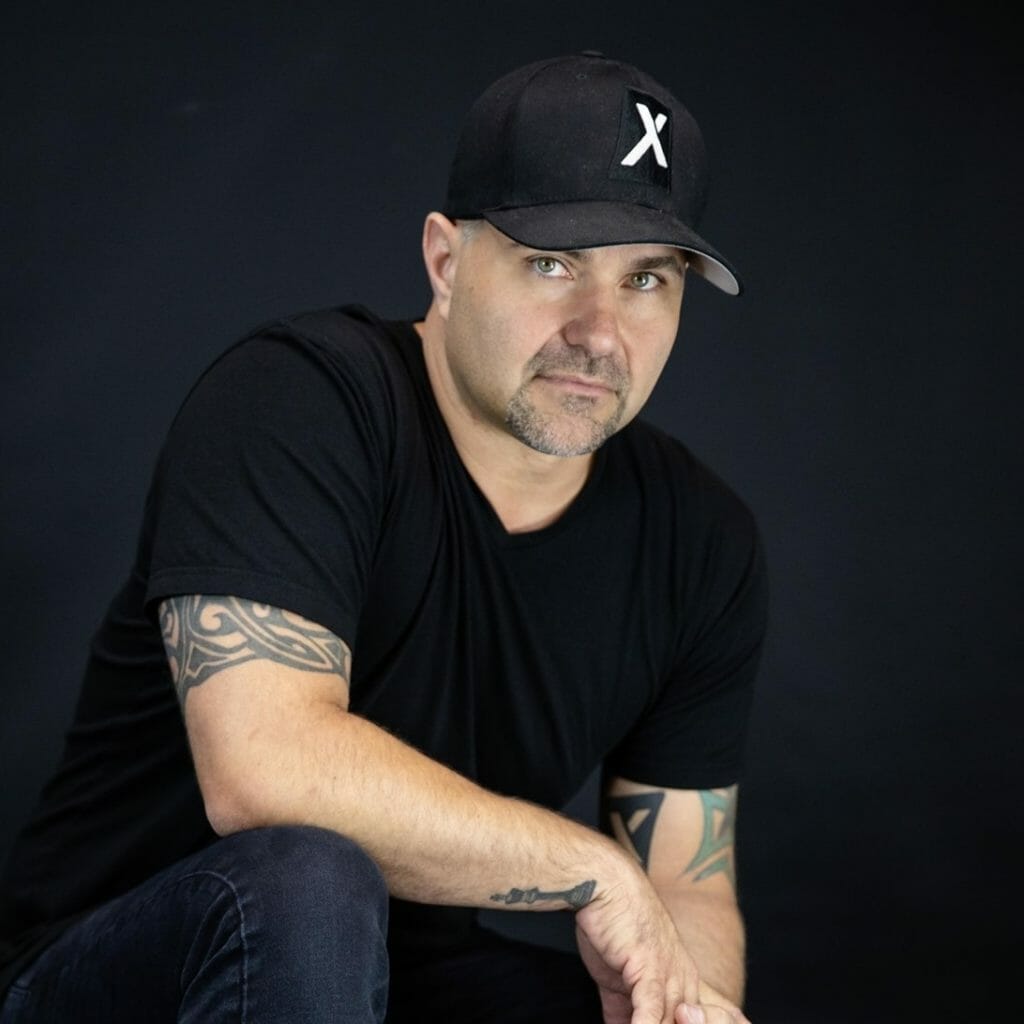 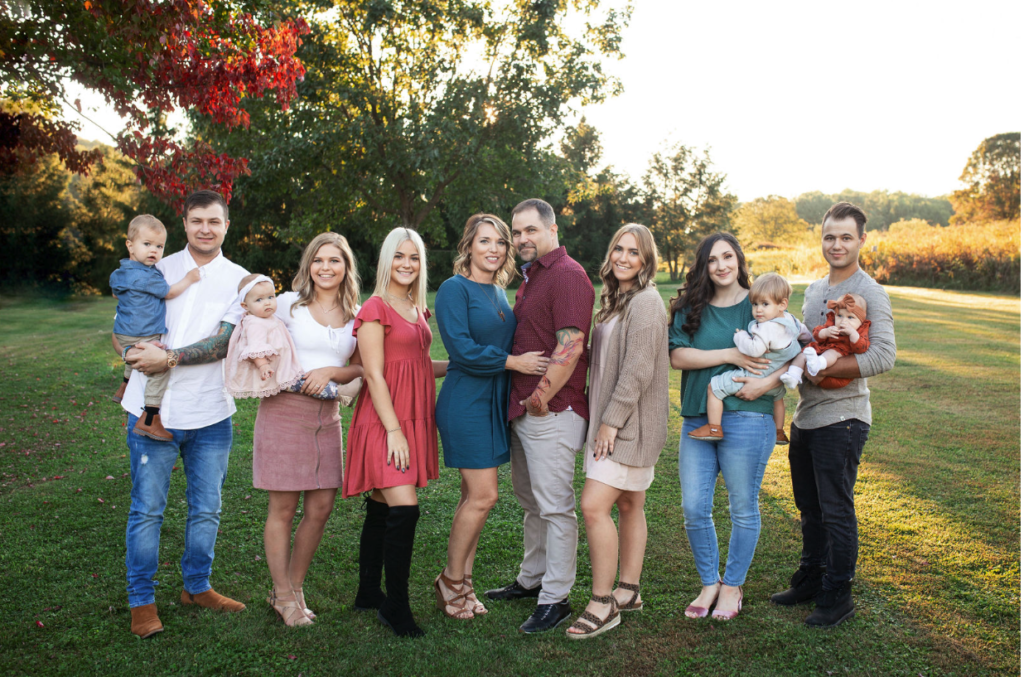 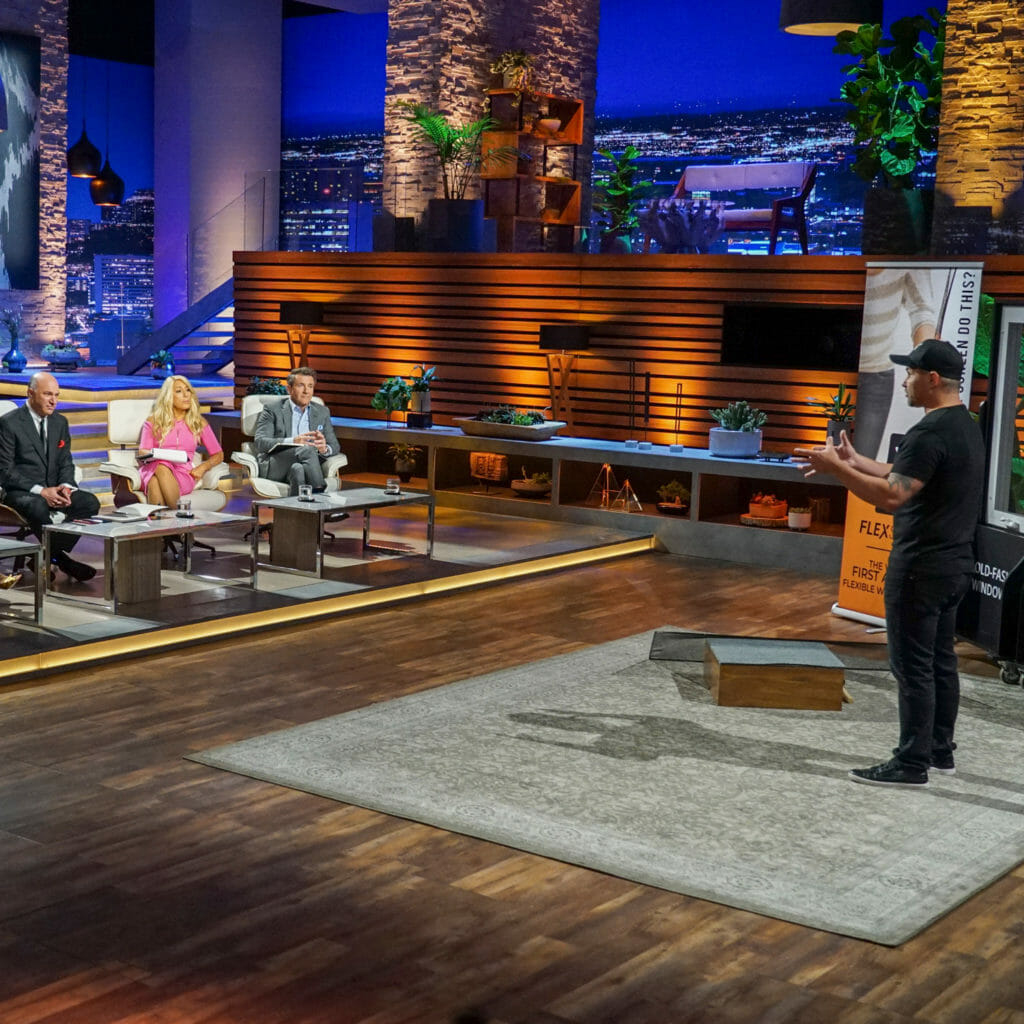 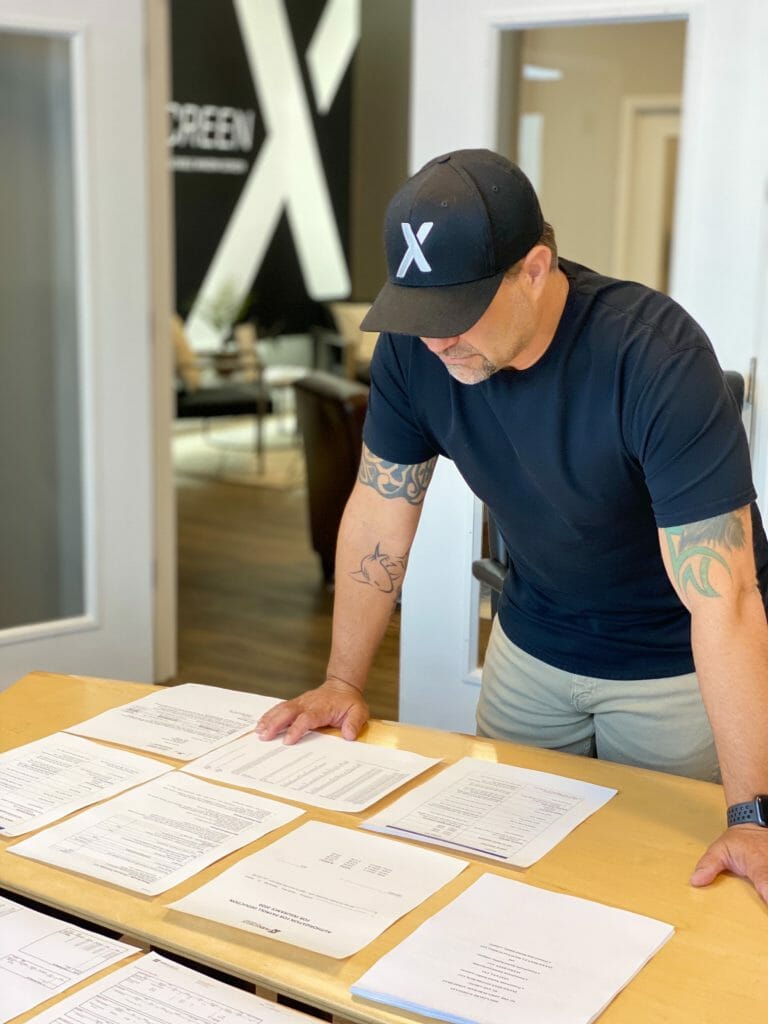 The 100-year old technology behind traditional window screens hasn’t changed in, well, 100 years. Bent aluminum frames, scratched paint, broken hardware and complicated installation and removal are just some of the problems that begged a solution.

So, we cleared out a workspace in the garage and determined to fix it. After years of trial and error, we emerged with an innovative, durable, effortless, and beautiful product that simply revolutionized the industry. Just flex our high-performance spring steel frame, slide it into the window screen pocket, let go and enjoy the view!

After winning awards, shattering sales goals, and being contacted to appear on the hit show, Shark Tank, as a result of vigorous social media marketing, FlexScreen sought to maximize its digital footprint by partnering with its marketing agency. A new brand - Reflex Brands - was created as a way for the resources, creativity, and passion that built FlexScreen to be available to you.

Whether you're looking for web and graphic design, digital advertising, search engine optimization, or social media marketing, our cutting edge digital services will propel your brand to the forefront in today's crowded marketplace.